What about children?- World AIDS Day message by Buds of Christ - 2011


HIV was first identified in in 1986. 25 years of HIV in Tamilnadu have caused severe impact on many individuals and families and the worst affected are  children. Around two lakh people living with HIV have registered for treatment services in Government hospitals throughout Tamilnadu. Among this around 10000 are children living with HIV. Thanks to Treatment and diagnostic services and access to the same that have helped the Govt identify and provide appropriate care to those affected by HIV and AIDS. 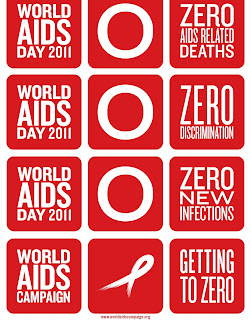 But there are very few efforts that have gone in making a difference to the lives of children affected by HIV. Commemoration of World AIDS Day has become a one day event where the entire world remembers and talks about HIV. But  the concerns and needs around care and support of thousands of children living with HIV and their siblings remain unaddressed ?

Some of the rising issues that calls for concern are:

It calls for an attention to create a child centric model that is principled to love, listen, learn and lead adolescent children as it’s approach to build  the lives of the children to effectively tackle the challenges and set futuristic goals so as to live positively. Will the government and concerned stakeholders wake up to this call??