Showing posts from September, 2016
Show all

“I don't know, how I am going to study and also look after my parents” 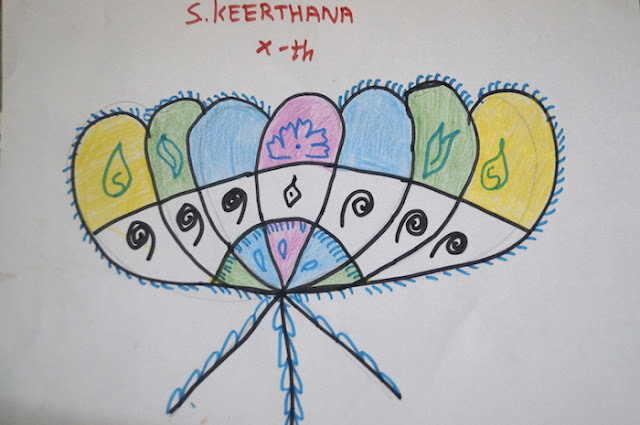 "I really don't know what to do, I feel cry like crying, I don't know, how I am going to study and also look after my parents” - expressed Keerthana during the visit at the hospital on the second day after her parents met with an accident. Keerthana is the eldest child, 14 years old and living with HIV. Her younger sister (aged 9 years) and her parents are also living with HIV. Her father, a lorry driver does not support the family with his income as he spends most of the earnings on drinking. Keerthana 's mother was the sole earner, who worked as a coolie worker and supported the family. As the income her mother brings does not cater to the health and educational needs of Keerthana and her sister, the family was   closely followed up by Buds of Christ   to provide the psycho-social and the economic support for the family. Few weeks before Keerthana's parents met with a very severe accident that caused multiple fractures resulting in bed ridden state fo
Read more
More posts