Showing posts from October, 2012
Show all

It always seems impossible until its done – Nelson Mandela 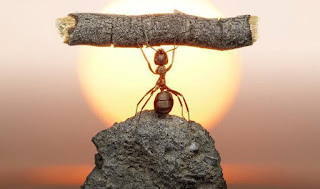 Seetha belongs to the most disadvantaged caste and class of the community. In addition, HIV has affected leaving her mother widowed by HIV and younger sister with HIV. She has an elder sister who was married early to support the family. Situation became worse when she also started depending on her natal family for financial support. Seetha, the second child in the family developed her dream to be a medical professional as she was doing well in her studies. She had scored (more than 90%) in her 10 th public exam, while in her 12 th standard the pressures of sharing the burden of care of her mother, sister and frequent power cuts made her secure only around 70%. Seetha applied for Bsc Nursing and got her seat through Counseling under self-finance but she opted to study outside her village for a better exposure and learning. This is amazing and inspiring for all of us, because in the midst of many families losing heart and life after affected by HIV; here is a courageous child to
Read more
More posts